Beatles On the Beach ticket winners are feeling Fab! 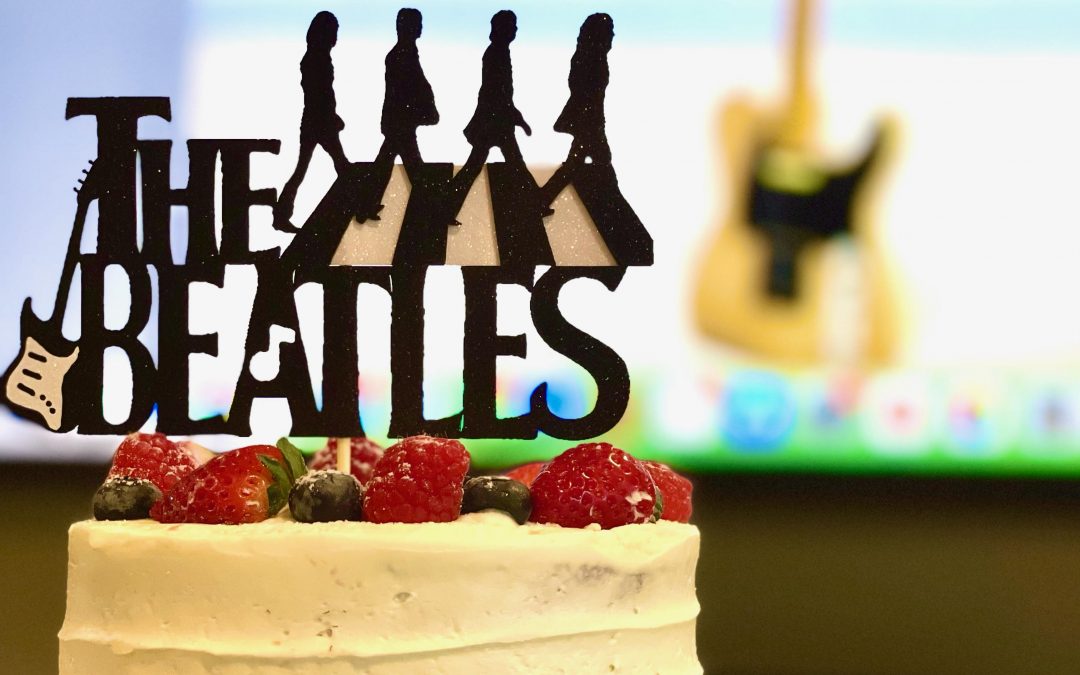 The latest Best Of Delray Beach app giveaway has ended, but the fun is just beginning for two lucky winners who’ll each receive a pair of tickets to this week’s Beatles On The Beach festival, the world’s largest gathering in celebration of the Fab Four.

And for those who didn’t win, tickets still remain to all the festival’s big events, including the Micky Dolenz concert Friday night and the Saturday performances at Old School Square. All told the festival has dozens of events around town, including parties, screenings and even a Beatles brunch at Deck 84. It’s a magical return for the event that took a 2-year hiatus because of the pandemic. 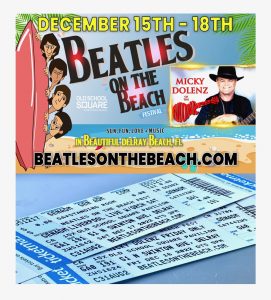 Everyone who has downloaded the Best Of Delray/Best Of Local app should also make a habit of stopping by the Contests/Giveaway page in the Buzz section. We’ll have another contest loaded and ready to go later this week, and in coming months we’ll be giving away gift cards to some of Delray Beach’s best restaurants, bars, salons, spas and events.

See you Friday (Dec. 16) for our next contest — and your next chance to win!