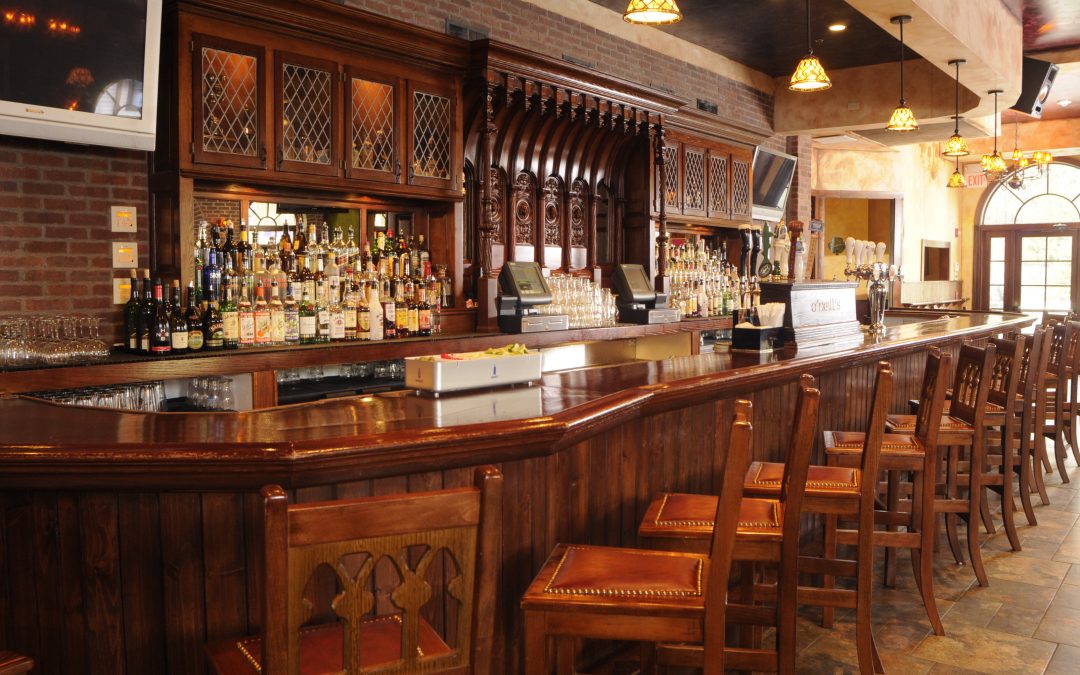 In honor of St. Patrick’s Day, Thursday, March 17, @CTDATEPLATES share their picks for the best pubs and bars in Norwalk to celebrate and get your paddy on! 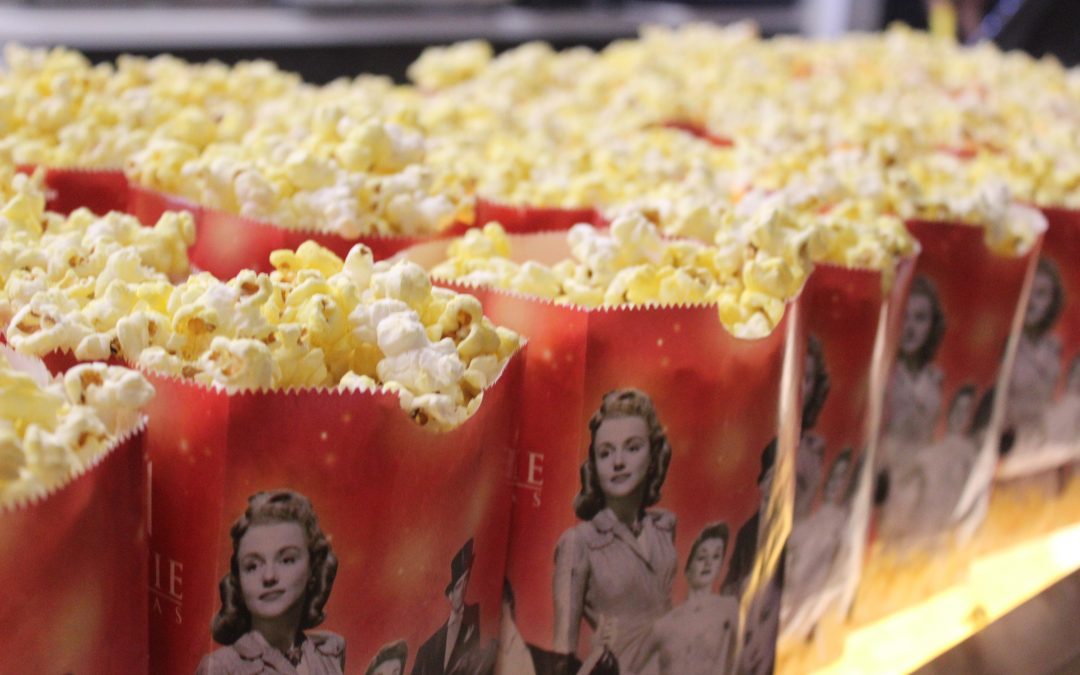 BOW TIE CINEMAS’ JOE MASHER – GETTING BACK TO THE MOVIES