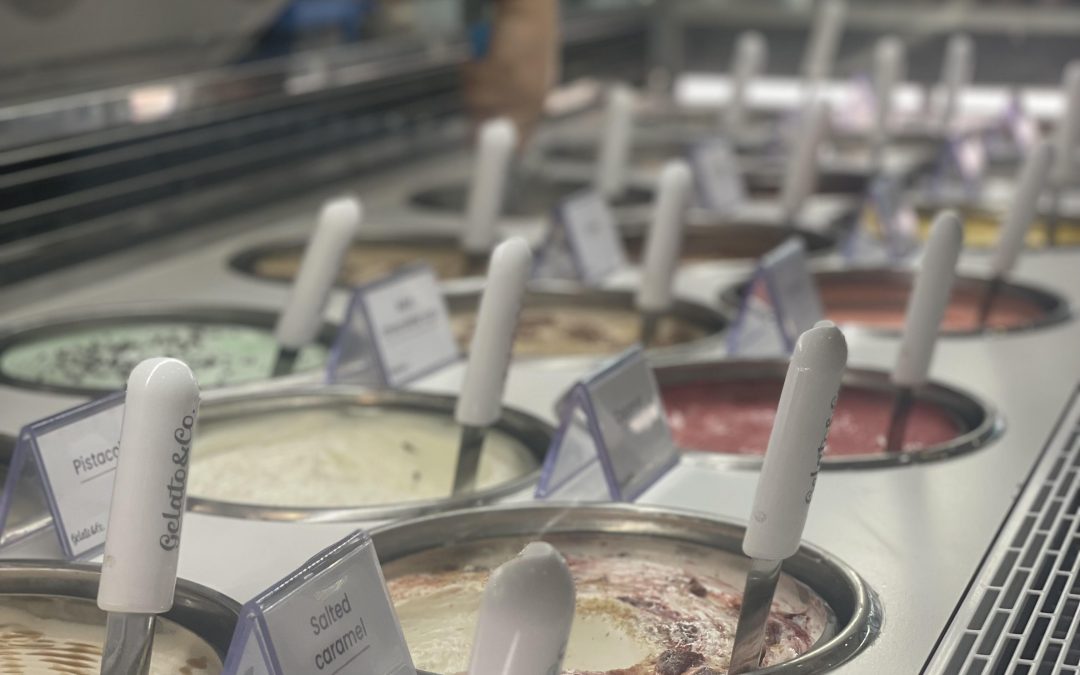 ‘Tis the season: Things are hopping, popping and opening all over Delray Beach. 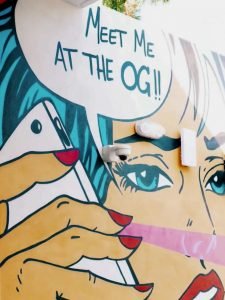 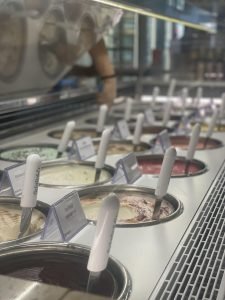 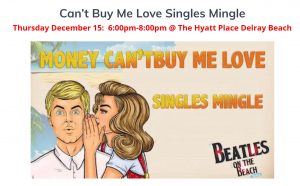 –Beatles On The Beach, which bills itself as the world’s largest annual festival celebrating the Fab Four, kicks off with two parties on Thursday night (at THRōW Social Delray Beach and Hyatt Place), followed by multiple events and concerts through the weekend, including a Friday performance by Micky Dolenz of “The Monkees” at Old School Square, and a Beatles Brunch on Saturday at Deck 84. 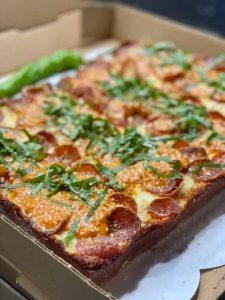 –For those who like their pizza thick, crusty, cheesy and sauced on top, check out the recently-opened home of Death By Pizza (528 NE 2nd St.) formerly a Sunday-only popup at nearby Two Fat Cookies. The Detroit-style pies from brother-sister owners Koby and Zoey Wexler, available Wednesday-Sunday, are something to live for.