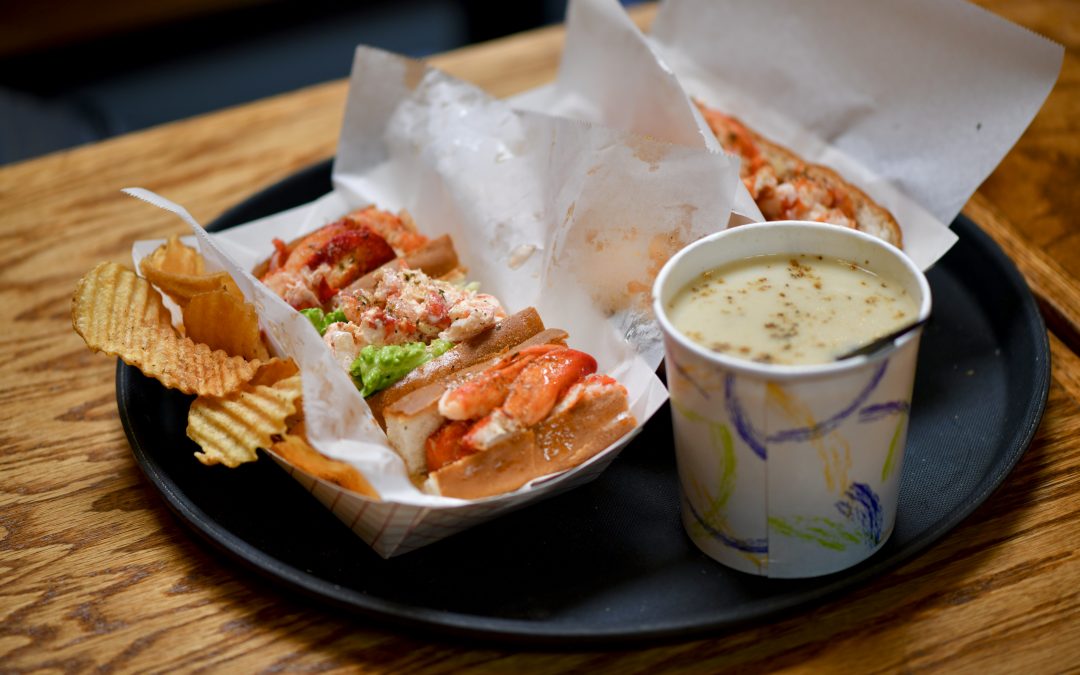 Ten years ago, Captain Mike Harden, a Coast Guard Captain and licensed lobster fisherman, introduced Connecticut’s state sandwich, the hot buttered lobster roll, to the coastal community of Norwalk, CT with his LobsterCraft food truck. LobsterCraft was an instant food sensation, amassing a local fan base of hungry consumers looking for their next lobster roll fix. Today, the brand has grown into a thriving brick-and-mortar Restaurant Group, a fleet of food trucks, and a catering business, with 3 locations in CT, one in Sarasota, FL, and Block Island, RI set to open on June 15.

LobsterCraft’s signature lobster roll, the “Coastal Roll”, which has been featured on Food Network and Flavored Nation as “The Best CT Style Hot Buttered Lobster Roll in the Country”, is how it all began. The recipe remains – the best soft toasted buns filled with the freshest and sweetest claw and knuckle lobster meat bathed in butter. Lobster roll cravings are also satisfied with customer favorites such as the Heat Wave laced with serrano and habanero pepper infused butter, the LBLT filled with lobster, bacon, lettuce, and tomato, and topped with garlic aioli, and the Dirty Maynard, a Maine-style cold lobster salad roll dressed in seasoned mayonnaise. And no matter the style, the lobster remains front and center. Lobster mania specialties include tacos, sliders, creamy mac-n-cheese, grilled cheese, pot pie, bisque, and scratch-made creamy New England/Newport style clam chowder brimming with locally sourced Copps Island clams from Norm Bloom & Sons in Norwalk, CT. 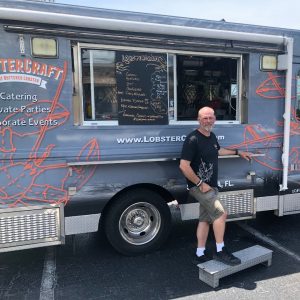 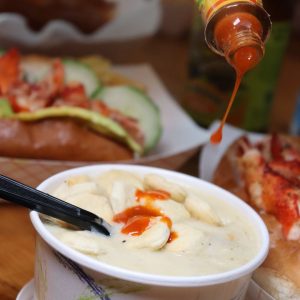 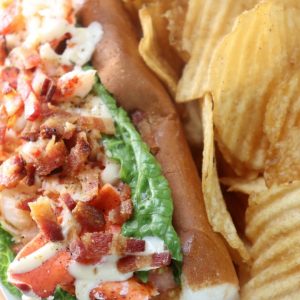 “This has been a great ride!” says a reflective Captain Mike, “When the lobsters died off in Long Island Sound, and I still had bills to pay, it was time to go to work! I loved the boating and lobstering, but we needed to make ends meet and the only other passion I had to offer was cooking. When I found the food truck, it all came together – cooking, the interaction with people, my addiction to their joyful response, and all while being able to support the lobster industry. It’s been a journey of ebbs and flows. One truck, then two, then two stores, then back to one truck. But I always knew we had a winning formula so I pressed on. One might say I became an ’accidental restaurateur’. Ten years later, we are growing in all directions!”

While the LobsterCraft brand expands upon its concept, its deep roots within the lobster/fishing community remain. Sourcing from local fishermen is a company standard. Captain Mike and his crew continue to make those long hauls up and down the coastline, sourcing the best, sustainable, cold-water lobster possible from Montauk to Maine. 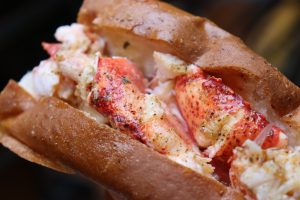 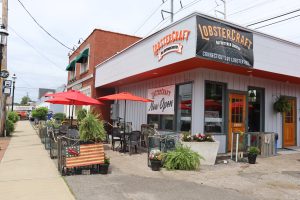